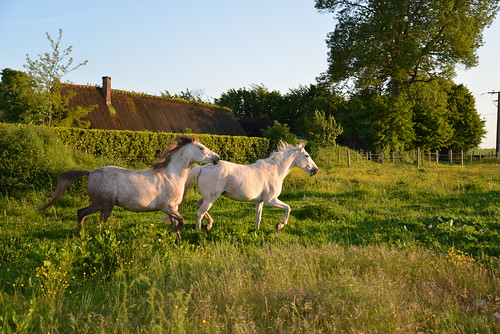 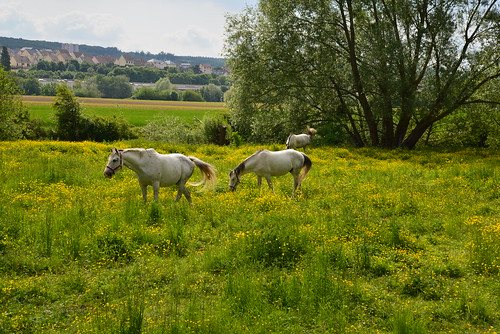 The first beta version of website www.edata.sk which shows public procurement requests from Slovakia is online. Every day the robot checks Requests for proposal, Requests for quotation and Requests for tender and adds it to database so the visitors can find it and bid. New functions are coming soon including English version.

This video was taken 1 day before Chinese New Year in Beijing and it shows Chinese guys having fun with firecrackers. According to Chinese mythology firecrackers were used to frighten away mythical beast.

The Beijing–Shanghai High-Speed Railway is a 1,318 km long high-speed railway that connects two major economic zones in China. Construction began in April 2008 and the line opened to the public in June 2011. This rail line is the world’s longest high-speed line ever constructed in a single phase. The railway line was the first one designed for 380 km/h commercial running.