Investment in real estate is very popular among Chinese as there are not many opportunities to invest for them. Therefore prices are booming despite estimates say there are 200 million housing units uninhabited.

According to statistics from China Index Academy, a Beijing-based property research institute, 10 big Chinese cities saw a year-on-year increase in property prices of at least 15 percent in February.

One of the largest developers in Beijing, Pan Shiyi – chairman of SOHO China, wrote at his blog: “The 36 million units of government-subsidized housing in the next few years will take half of the country’s real estate market, posing a great challenge to developers”. 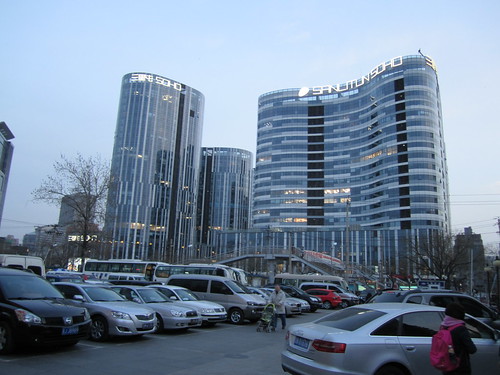 Chinese Property: The Most Important Sector in the World