The first beta version of website www.edata.sk which shows public procurement requests from Slovakia is online. Every day the robot checks Requests for proposal, Requests for quotation and Requests for tender and adds it to database so the visitors can find it and bid. New functions are coming soon including English version.

Piao is chinese website for online ticket booking. You can book tickets for Chinese opera which is once in a lifetime experience (you see it once and that’s more than enough) but Piao also offers tickets for concerts and sport events. 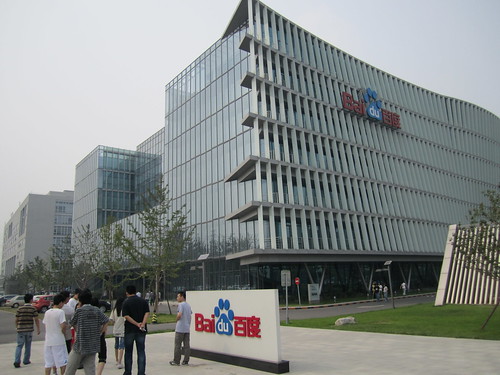 Not only western cars are popular in China, Chinese also love western movies and TV series. Would you like to watch The King’s Speech or the last episode of The Big Bang Theory? It is all available within few seconds at official websites. The distribution channel works great. Almost any movie is available instantly and you do not have to pay for it. Websites which provide the service are full of advertisements but copyright owners do not get paid. There are no concerns about copyright.